Forgotten Lessons
from the Soviet Repression

Operation North, The Whys and Wherefores 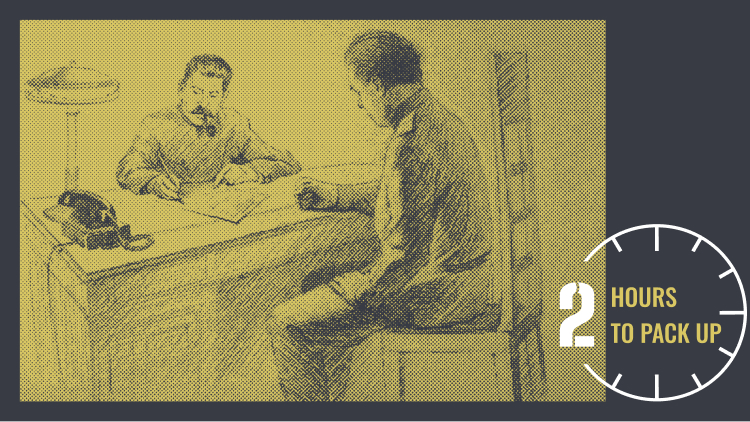 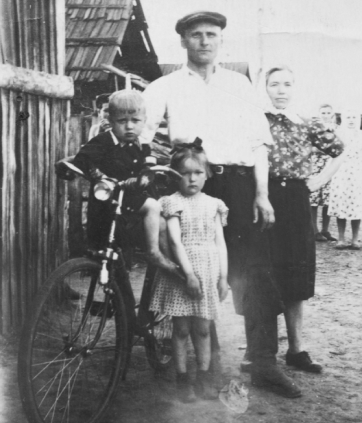 Where did the name “Operation North” come from? Is there any proof that Stalin made the decision in person? At what levels of authority was Operation North carried out? How many soldiers and officers took part in the roundups? How many towns and villages were affected? How did the operational groups know whom to gather up? What if a family member was not at home? What if someone was extremely elderly? Was it possible for someone to remain in their home territory? Why were 1,400 more individuals exiled than was planned? How many convoy trains were there? Where were Jehovah’s Witnesses actually deported to? How long did the train journey take? Were the exiles given food? What was the general mood of the exiles? 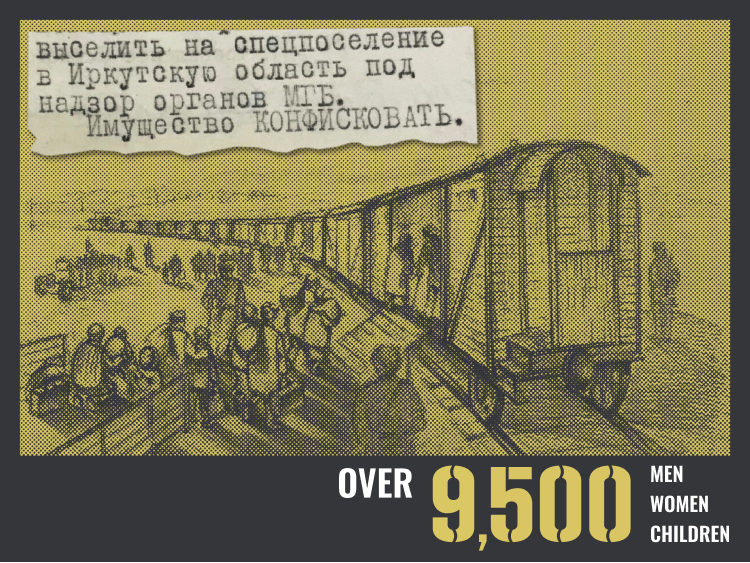 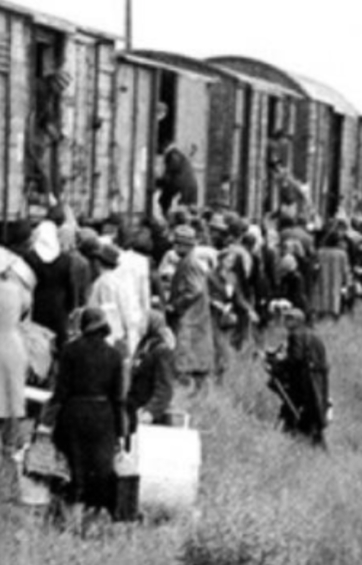 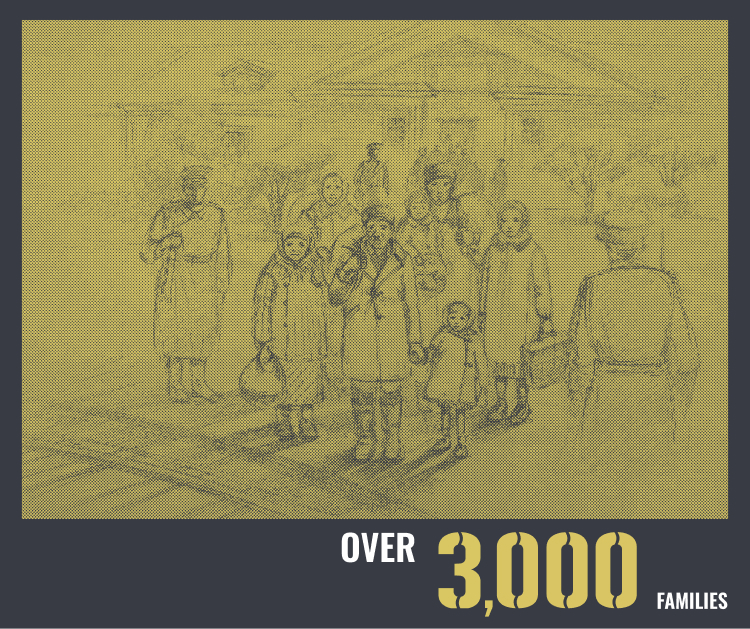 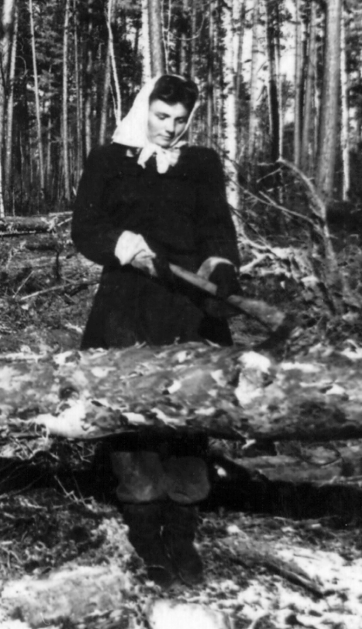